The cranial nerve examination is part of the neurological exam. It is useful in identifying pathology in the 12 pairs of cranial nerves that come from the brain. The ability to test them in a systematic and slick manner is one of the key requirements as a medical student. Although often neurological examinations are dubbed as the harder ones in OSCEs, but if you begin by understanding what each nerve does and what signs/symptoms to look for then it becomes a case of pattern recognition. Pathology found in cranial nerve examinations can vary from things like Multiple Sclerosis (MS), trigeminal neuralgia or space occupying lesions.

Introduce yourself and give your name and grade

💬
“Hi, my name is John Smith and I am a 4th year medical student”

Clarify patients identity by confirming name and asking for their DOB

Explain what examination you are performing and what it involves

💬
“I have been asked to perform a Cranial Nerve Examination on you today. This involves having a look at your face, checking your vision and movements in your face”

Lye the patient at 45 degrees or sit them up

Inspect the patient from the end of the best and look for the following:

This is not always tested in an exam setting. However if you are presented with smelling salts the test should be undertaken.

Ask the patient to close their eyes and place common odours under their nose e.g. orange peel, chocolate, coffee, lemon peel, and ask them to identify the scents.

💬
“Have you noticed any changes in your sense of smell?”

Next move on to look at the eyes and test the optic nerves. Here you will be testing for the following:

Conduct a general inspection of the eyes looks for the following.

Check the pupils ability to converge and focus from a distant object to an object that is closer to the face. Ask the patient to look at the wall, then place a finger in front of the patient and ask them to focus on it. The eyes should converge (come together) and the pupils should focus by constricting.

Test the patients vision using a standardized Snellen Chart. The patient’s vision should be tested both with their visual aids and without. Document their score.

Illicit the patient's visual fields by asking them to close one eye and to focus on one of yours. Test each quadrant of the visual field by bringing in a moving finger and asking the patient when they are able to visualize it. Document their field of vision.

For completion fundoscopy should be completed at this point. In an Exam setting this is not usually requested. However, do so if provided with an ophthalmoscope.

Ask the patient to focus on your finger and to keep their head still. Then ask them to follow your finger as you draw 2 large “H” shapes in front of them. Ask if they experience any double vision and note any nystagmus.

The same will occur on the (L) eye.

Next move onto examining the Trigeminal Nerve which has three branches (Opthalmic branch, Maxillary branch and Mandibular branch). They provide sensation to the face and the motor supply for the muscles of mastication. The Trigeminal Nerve also provides the reflex pathway for the corneal and jaw reflex.

Assess pain using a Neurotip if provided. If not test light and course touch.

Move on to testing the Facial Nerve which provides the motor branches of the facial muscles for expression.

Ask the patient do the following movements and then resist against opposition:

If there is weakness on one side, deduce whether it is due to an upper or lower motor neurone lesion.

Next test the 8th Cranial Nerve. Test the cochlear component by using the Rinne and Weber's test. The vestibular component can be tested at the end of the exam by assessing balance.

Provides sensory innervation  to the palate. Test the following:

Warn the patient of the test and that it will be uncomfortable.

Next test the Vagus Nerve which provides the motor supply to the Pharynx.

The Accessory nerve provides motor supply to the Sternocleidomastoid and Trapezius muscles of the neck. Test them by doing the following:

Place your hands on the patient’s shoulders and ask them to raise their shoulders against resistance.

Test the Hypoglossal Nerve, which provides the motor supply to the tongue, by asking the patient to stick their tongue out. Observe for the following:

Finish off the exam by testing the vestibular component of Cranial Nerve VIII by doing the Romberg's test.

Let the patient know you have finished examining them and thank them for their time.

2. State other exams for completion

Turn to the examiner and state what else you would do to complete the exam.

💬
“To complete the examination I would do fundoscopy of the eyes (if not provided with an ophthalmoscope). I would also check pain sensation with a Neurotip on the face (again if not provided)”
OSCE Guides

Join the newsletter to receive the latest updates in your inbox. 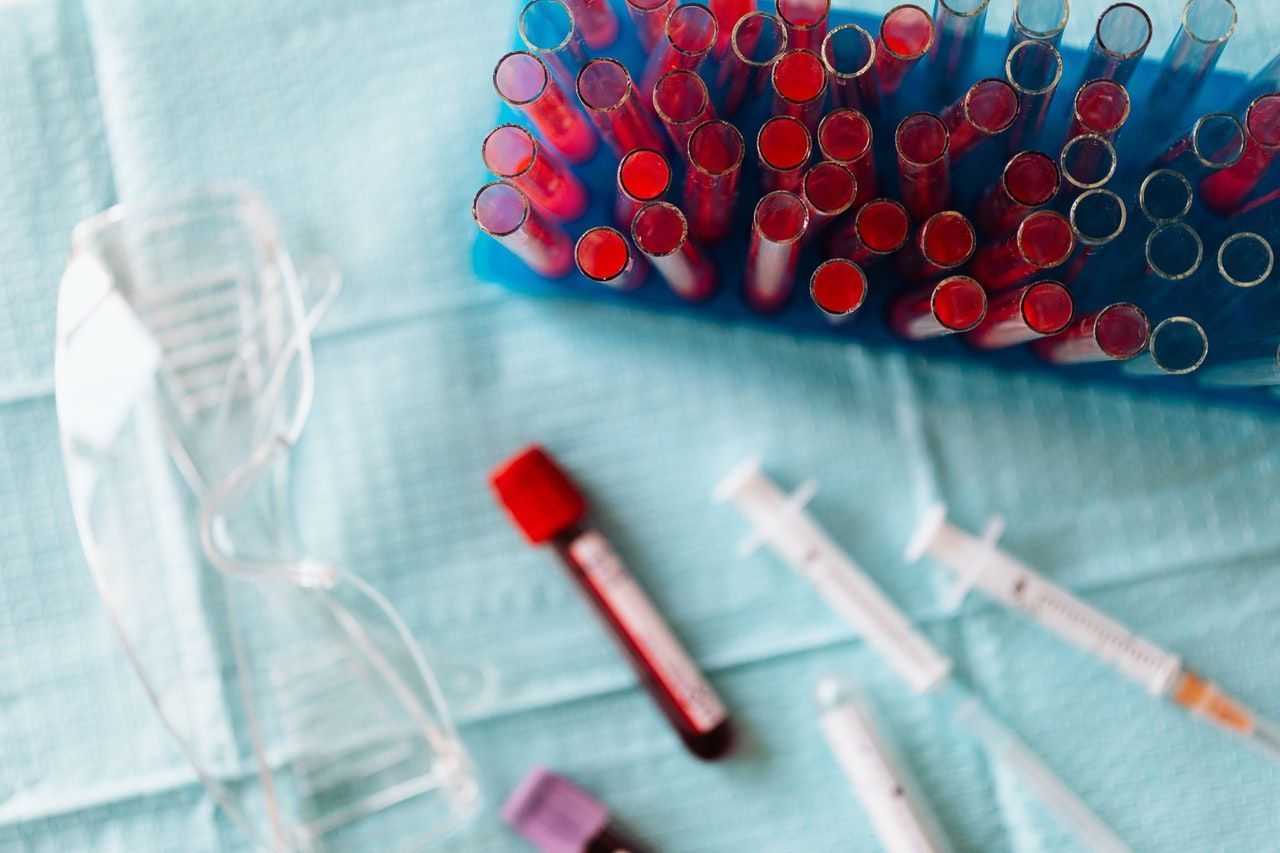 Venepuncture involves taking blood from a patient's vein. This is often very useful in the acutely unwell patients; pneumonia, pancreatitis or cholecystitis as it gives an indication of the severity of the conditions. There are a number of ways to do this; vacutainer system, needle and syringe or butterfly. Please 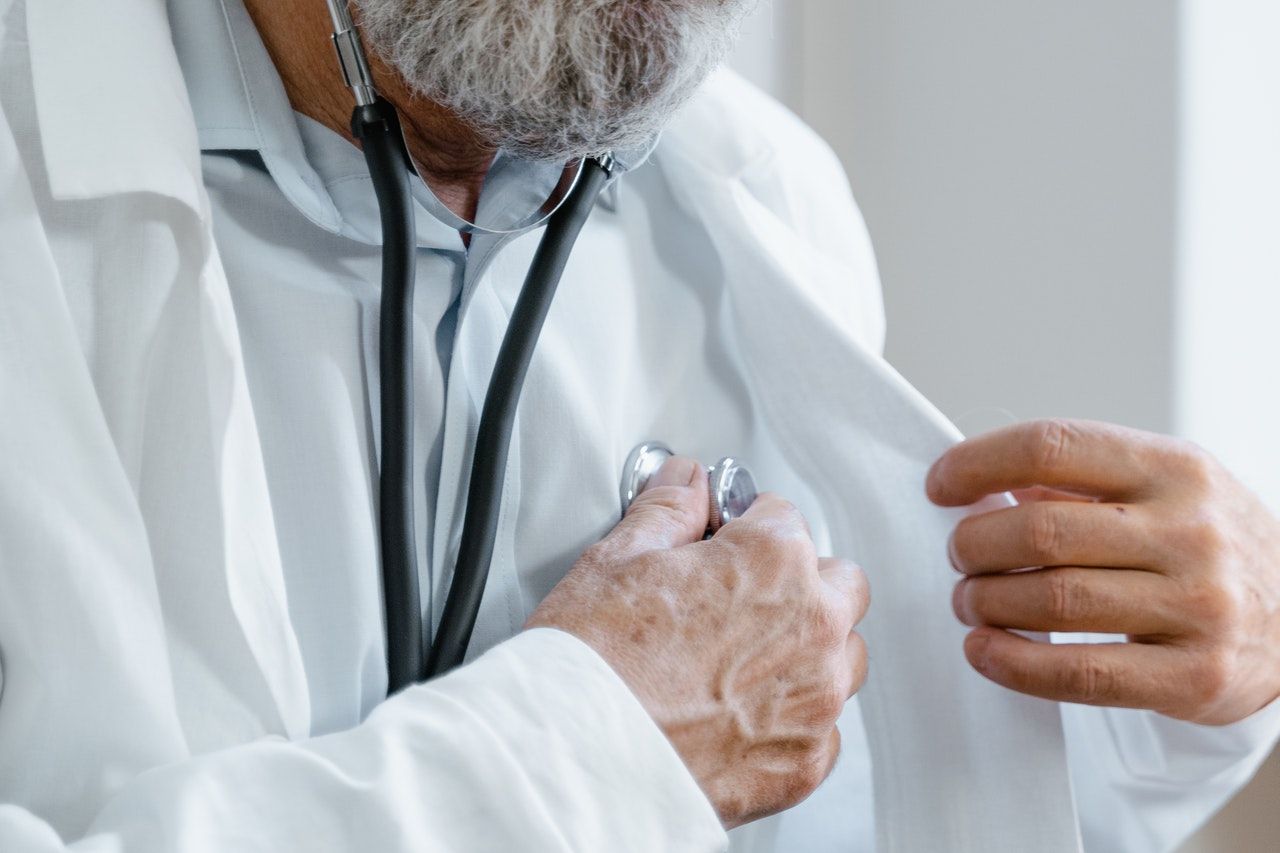 Peak Expiratory Flow Rate (PEFR) or peak flow measures how fast a person can exhale from their lungs. It is measured with a device called a peak flow meter, and is useful in measuring the degree of obstruction in the airways. Patients with airway disease such as asthma can often

Join the newsletter to receive the latest updates in your inbox.

Will the Covid-19 Vaccines Cause Period Changes And Affect My Menstrual Cycle?

How to Treat a Sore Throat Naturally and Quickly at Home